Bacardi USA is readying the release of single malt Scotches from distilleries that contribute to the company’s Dewar’s blended Scotch brand. The single malts are slated for a U.S. market rollout in October and November. 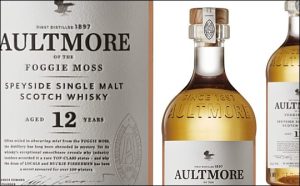 The Aultmore will be introduced in 12-year-old ($50) and 18-year-old ($175) expressions, followed by the Deveron with the same age statements and prices. 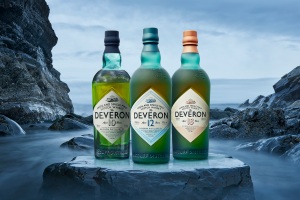 The final release will be the Royal Brackla, the first distillery in the 19th century to receive a royal warrant. It will be offered in a 12-year-old version at $60 and a 16-year-old at $200. 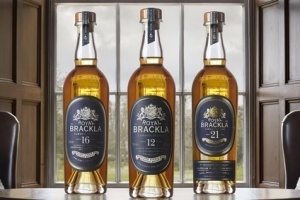 A year ago, Bacardi also released the Craigellachie single malt in 13- and 23-year-old expressions, with retail prices of $50 and $280 respectively.

“These are all Highland distilleries, and none of them has been seriously commercialized in the U.S. before,” said Dan Pilas, a Dewar’s vice president and brand managing director. Pilas emphasized that the new focus on these single malts won’t detract from their distilleries’ contributions to Dewar’s. “We’ll still be able to satisfy all our blending requirements,” he said.